On April 17 2012, Brazilian power regulator Agencia Nacional de Energia Eletrica announced 2 new regulations for solar energy which may help to develop the solar industry in Brazil by up to $3 billion within 20 years.

Previously, only around 1% of energy generated in Brazil originated from solar power, and homeowners and businesses were only able to install panels and consume the power at the time of generation. Net-metering is widely used in many countries, it makes solar energy more practical for consumers as it means a good long term return-on-investment, and drives up the consumer demand.

Companies including state-controlled Eletrosul S.A. and Tractebel Energia S.A. have also jumped on the solar-ship, last year proposing 18 solar projects with the capacity to produce 24.6 megawatts of energy. (One megawatt equals one million watts. To put this in perspective, a household light bulb is often 100 watts). Last year, Brazil also made solar headlines as Gehrlicher Ecoluz Solar do Brasil S.A. grid connected the first solar system on top of a South American football stadium. The Pituaçu stadium is located in Salvador. 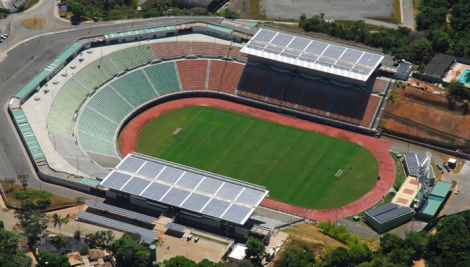 According to International Energy Outlook 2013 (IEO2013) recently released by the U.S. Energy Information Administration, world energy consumption is projected to increase by 56 percent over the next three decades. This projected increase is mainly due to the growth of the developing world.

Solar costs in Brazil will need to drop further for solar generation to really take off. Despite obstacles such as these, the development of incentives/subsidies and financing have been a real breakthrough, hopefully leading to a big future in solar and other renewable forms of energy in Brazil. 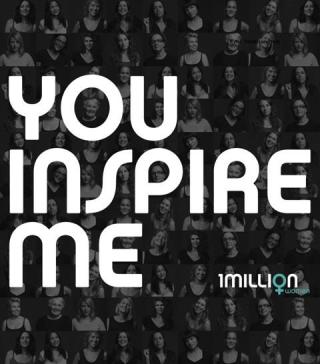 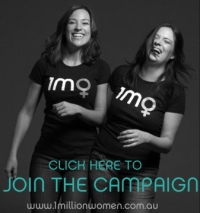 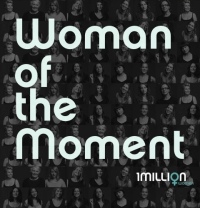